I have been using my netbook for three years now and I have learnt a lot from my netbook. I know what the good websites are and what the bad sites are. Using a netbook has really changed how I think and learn.


I have learnt a lot my teacher’s, they have taught me about Decimals, Maths Strategies and helped me a lot with my WRITING!!!


There are a lot of different ways to learn like, instead of maths worksheets we have maths website’s called Maths Whizz and Xtramath. We can also do a lot of things on Google Drive too, like creating, Documents, Presentations, Forms and Drawing. I have really enjoyed using my netbook this year because it has really helped me with my learning and sports.
Using Bogger is really helpful because I can post my stories on the internet and others people can read it. I have been using Blogger for four years. In the holidays I don’t usually write stories but I will really try too. 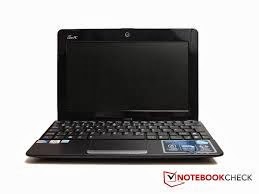 I have really enjoyed using my netbook this year and hope to use until college!
Posted by Uili T at 12:44 PM No comments:

Prizegiving was really hot and it was also packed with parents too. Mr Burt introduced himself to the parents and started to talk about the students and how we were all doing good at our learning. After Mr Burt finished speaking he called out the names for the prizes. A lot of people got a prize for sports and academic.After the years five’s awards were over it was time for their performance.  The Year five’s item was really cool and fun to watch because the moves were big and they were smiling.


After the year’s five item was finished Mr burt called up the Year six’s to get their awards and prizes. There were more awards than the year five’s because the year six’s had to have a sportsman of the year and a sportswoman, and they had more awards for different things also. The years six’s item was really funky because they danced to the trouble maker song and they went all out too.


After the year six’s item they announced the the academic, 100% Attendance, House Captains, Prefects and the helpful people in the school for the year sevens. I got one award which was for 2014 prefect, I was really happy that I got the award. My parents were really happy with me. When the year sevens awards and prizes were over it was time for our year seven item. Our item was really amazing because we had dancing in it as well as a play. We all enjoyed dancing and acting.


As the last awards for the years eights were handed it was soon the year eights item. As soon as their dance started all you could hear was the crowd screaming. Just as they finished the whole school sat down and turn to the audience and sung our school song.

I wonder if next years prizegiving is going to be better than this years? 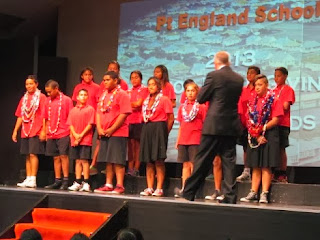 ''Yus'' I said to myself, I couldn't wait to get on the bus and make our way to Action World. I was so happy when the year 8's were gone!! While we were riding on the motorway some kids decided to play a game called sweet & sour. If you haven't heard of the game well it goes like this. You would have to play with another person and you would have to wave to the person in the other car and if they reply they are sweet but if they don't they are sour.

As we arrived at action world we hopped out of the bus and walked to the front gate.  As soon as we walked pass the office we saw a man and 4 instructors waiting for us. Our teachers split us up into groups and got two leaders. My group's two leaders were Miss Va'afusuaga  and Mrs Samuels.

When the instructor finished telling us the rules we got straight into it. Our first event was a weird swinging monkey bars. 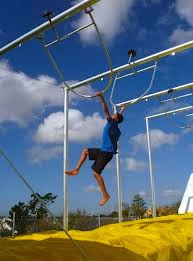 This was fun but I don't think it was really exciting because it was just the same as swinging on the monkey bars at school. 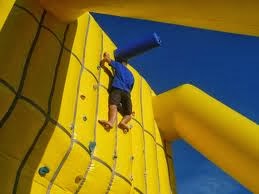 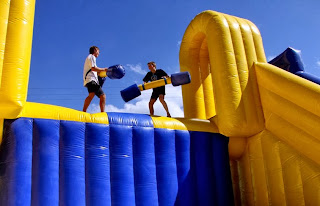 I had lots of fun there I hope I could go again!


Dapper Mann Year 7 Boys from Team 5 PES on Vimeo.
This is a movie that was finished and created in one day. Hope you enjoy!!!
Posted by Uili T at 9:39 AM No comments: 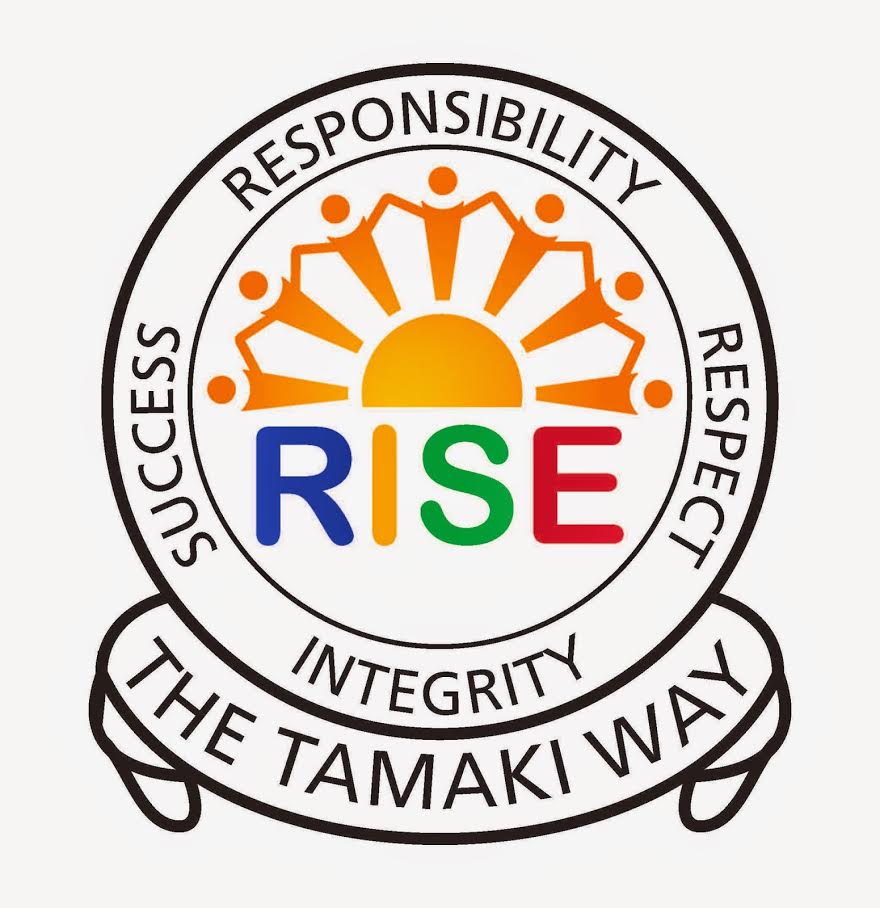